Home » How many people are affected by Dry Eye Syndrome? 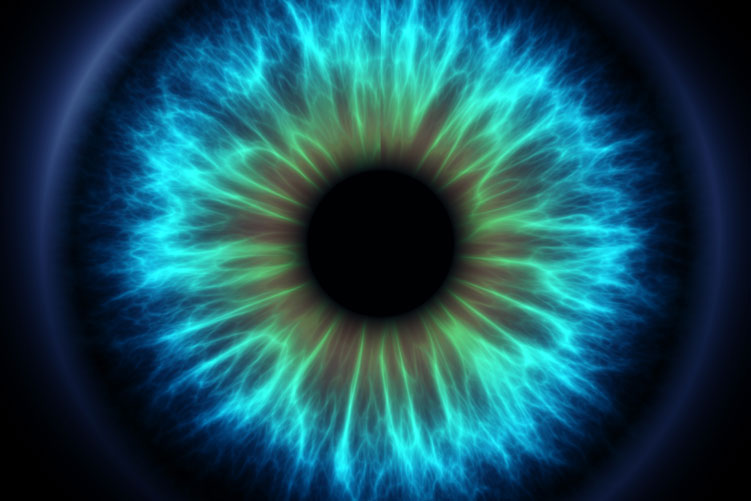 The labor conflict generated by SOS is noteworthy. In 2007 CY Lu and others studied the relationship between these worker complaints and indoor air characteristics, using measurements of oxidative stress reported by urinary 8hydroxydeoxyguanosine (8-OHdG) in 389 government office employees. The results showed that urinary 8-OHdG had significant associations with volatile organic compounds, with carbon dioxide levels in the workplace and urinary cotinine levels. The mean level of urinary 8-OHdG was significantly higher in participants with symptoms of sick building syndrome (SBS) than those without such complaints. The mean value of 8-OHdG increased as the number of patients increased. SBS symptoms. Multivariate logistic regression analyzes showed a statistically significant relationship between the increase in micrograms per gram of urinary 8OHdG, increase in creatinine, and associated symptoms such as dry eyes, respiratory distress syndrome, itchy nose, sneezing, dry throat and skin, and dizziness Although more studies are required, 8-OHdG can be used as an effective predictor for the symptoms of SBS, including the symptoms that accompany SOS. 10

But, undoubtedly, among the occupational risk factors, the use of PVD stands out in SOS. Certain characteristics related to work, such as lighting, reflections, screen quality, frequencies of breaks, and radiation, influence their appearance and make it necessary to combine eye therapy with the adjustment of working conditions (adequate lighting, anti-reflective filters, postures ergonomics in front of the computer monitor and work with stipulated breaks), in a multidisciplinary action in which technicians in occupational risk prevention and, especially ergonomists and hygienists, are essential collaborators.

M. Kowalska et al. Conducted, in 2011,11 a study in office workers in large companies, in which they highlighted as predominant ocular symptoms visual fatigue, visual acuity deterioration, dry mucosa or burning eyes and, as most prominent risk factors in terms of their relationship to symptoms, light intensity and screen flickering. This study emphasizes the importance, as a preventive measure, of intervening in environmental conditions and ergonomic factors related to PVD users. Along with this, some authors point out the importance of the angle of the gaze concerning the monitor. JC Izquierdo et al. Reported, in 2004, improvement in symptoms when this factor is modified by looking down at an angle of 14 degrees or greater.12

In 2008, M. Uchino and others influenced this same line of work, in a job for which 4,393 Japanese office workers users of VDU were surveyed, and they assessed dry eye symptoms and risk factors such as age, duration of use of PVD, type of work, environmental factors, presence of systemic diseases, use of medication, history of smoking and use of contact lenses. This study concluded that dry eye disease is a common diagnosis, with severe symptoms among young and middle-aged office workers, higher among women, in contact lens wearers, and in workers with prolonged PVD wear. They advise preventive measures against modifiable risks, which could positively impact public health and the quality of life of office workers—13 But office workers and users of VDU are not the only workgroups affected by this pathology. In 2007 E. Uchiyama and others carried out a study on airline workers, in which they related the conditions of low relative humidity during the flight in the cabins with the increase in the evaporation of the aqueous tear and explained the symptoms of dry eye detected in this group of workers. This study was supported by a future experimental work carried out in the laboratory with measurement of evaporation rates under two different ranges of increase in relative humidity: from 20 to 25 (similar to the relative humidity in aircraft cabins or arid regions) and 40 to 45 (similar to the relative humidity in non-arid regions). Statistically significant differences were found in all groups, both in patients with SOS and in healthy subjects, and the negative impact of environmental conditions of low relative humidity on the symptoms detected was quantitatively shown by its action on the dynamics of aqueous tear evaporation. The higher evaporation rate was similar in healthy subjects and patients with dry eyes. These experimental findings provide Useful data for developing and evaluating treatment paradigms applicable to anyone showing SOS symptoms in low relative humidity environments.
No associated autoimmune disease. Due to lack of aqueous secretion of the lacrimal gland in isolation or as a side effect of other systemic medications such as antihistamines, beta-blockers, antidepressants, anxiolytics, etc.

Evaporative dry eye. It appears due to the excessive loss of water from the exposed ocular surface (symptoms).

Evaporative dry eye is more common than dry eye due to lack of aqueous secretion, although in many cases, both types overlap, and there is simply a preponderance of one or the other.

How many people are affected by Dry Eye Syndrome?

Dry eye syndrome is a very common disease, although in many cases, it is underdiagnosed. Its prevalence ranges between 10 and 20% of the population, although it can rise to 33% in eastern populations. According to some estimates, 100 million people around the world have this disease. It is much more common in women and increases with age.
Workers in the TFT-LCD (thin-film transistor liquid crystal display) industry also show susceptibility. The 2006 study by SB Su and others in Taiwan on workers is the light testing process to detect defects in products, with environmental exposure to low humidity, intermittent light, and low ambient lighting during long working hours. In the workers who reported eye discomfort, together with a specific questionnaire, the tear secretion function of both eyes was evaluated using the Schirmer test under anesthesia. The results showed a higher prevalence of tear secretion dysfunction in women, and an increase in discomfort in parallel with the length of time of employment, especially after the year of work, where the use of contact lenses was a factor of increased risk.