Home » Consequences of being constipated

Constipation is considered when a person suffers from two or more of the following symptoms in more than 25% of stools:

Why does it occur?

A punctual and restrictive change in diet, a decrease in usual activity or an increase in sedentary lifestyle, or even bed rest or the use of some specific treatments can cause acute constipation, which lasts less than three months.

Other causes of constipation are the alteration in the normal functions of the intestine, the use of drugs that favor constipation (iron supplements, drugs derived from morphine, some antidepressants, and anxiolytics, among others), and some diseases such as diabetes, hypothyroidism, diseases in the colon or intestine and neurological diseases such as strokes, multiple sclerosis or Parkinson’s disease.
Symptoms

Constipation can cause discomfort, such as abdominal pain with a feeling of swelling, nausea, and even vomiting, with decreased appetite. This can lead to decreased intake, which in turn can aggravate the problem.
Impact

In the medium and long term, it can produce other pathologies:

How can we avoid Consequences of being constipated?

The most important measure to avoid constipation is to follow healthy lifestyle habits:

What you should know about Consequences of being constipated 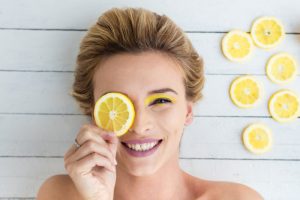 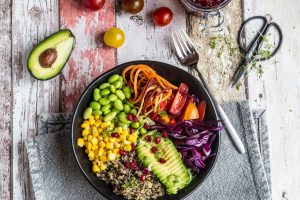