Home » What is resilience: definition and meaning? 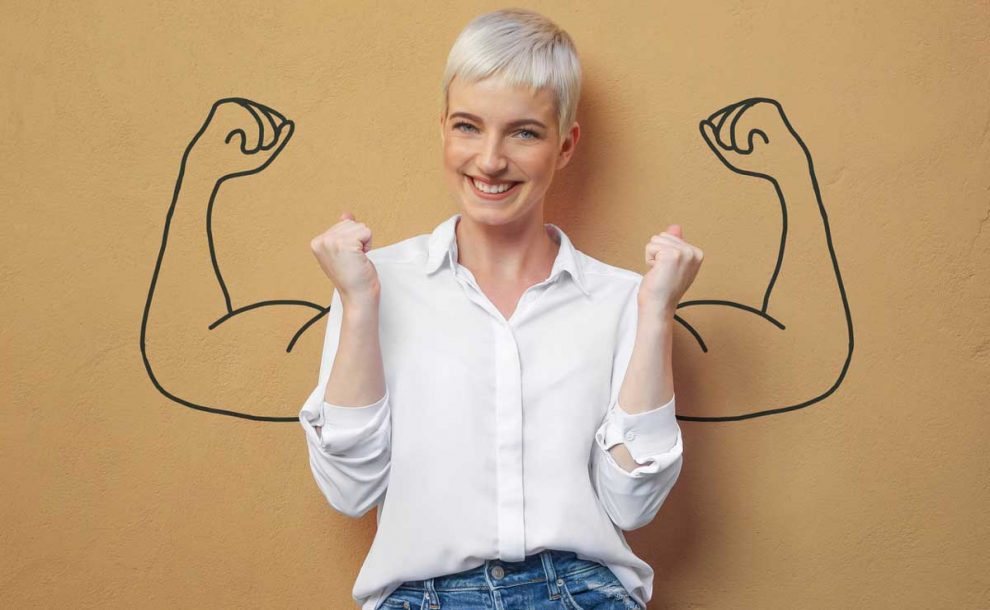 Do you know what resilience is? Do you want to learn to be a resilient person?

Sometimes life puts us to the test, presents us with situations that exceed our capacities: an illness, an excruciating breakup, the death of a loved one, the failure of a long-awaited dream, financial problems, or a pandemic such as COVID -19 …

Different circumstances can push us to the limit and make us question whether we have the strength and the will to keep going. At this point, we have two options: let ourselves be defeated and feel that we have failed or overcome and come out stronger, bet on resilience.

What is resilience: definition and meaning

The meaning of resilience, according to the definition of the Royal Spanish Academy of Language (RAE), is the human capacity to assume extreme situations and overcome them flexibly, but in psychology, we add something else to the concept of resilience: not only thanks to it we are capable of facing crises or potentially traumatic situations, but we can also emerge stronger from them.

Resilience implies restructuring our psychological resources according to new circumstances and our needs. In this way, resilient people are not only capable of overcoming the adversities that they have experienced, but they go one step further and use those situations to grow and develop their potential to the full.

For resilient people, there is no hard life but challenging times. And it is not a simple terminological treatise, but a different and more optimistic way of seeing the world, since they are aware that after the storm, calm comes. These people are often surprised by their good humor and make us wonder how it is possible that, after all, they have been through, they can face life with a smile on their lips.

The origin of the concept of resilience in psychology

The first author to use this term was John Bowlby, the creator of attachment theory, but it was Boris Cyrulnik, a psychiatrist, neurologist, psychoanalyst, and ethologist, who introduced the concept of resilience in the field of psychology in his bestseller “The ugly ducklings.”
Resilience is a word we hear a lot in times of coronavirus, but do we know what it means?
Resilience in psychology is understood as a capacity to overcome adversity, but it has some interesting connotations.

Probably many people have never heard that word before: “How? Resilience?” – they usually say when they hear it for the first time. No no, resilience no, RE-SI-LI-EN-CIA (let me separate the LIEN syllable in two so that it is well understood).

A new word for the same thing?

Indeed, resilience has a lot to do with that, but it is not just that. You will agree with me that if resilience were simply the ability of the human being to overcome adverse circumstances… what would be the point of “inventing” a new word for the same thing?

The first thing we should know is that in addition to referring to something else that has to do with it but is not exactly that, the word resilience has not been invented now. Resilience comes from the Latin result, which means to return. It was traditionally used in Physics to talk about the ability of certain materials to return to their original state after suffering an impact.

Child psychotherapist John Bowlby, famous for his Attachment Theory, was one of the first to use this term in the 1980s to refer to some people who experience stressful events to recover.

However, never, neither in psychology nor in psychiatry, was this concept of resilience used in the sense of returning to the original state in which people were before that adverse situation since these disciplines consider that this never happens: that is, a person who goes through a difficult life moment, is never the same again.

What is resilience for psychology?

Psychology understands resilience as the ability of human beings to overcome adverse circumstances, adapt to them, and emerge transformed and strengthened positively. As we see, it is much more than overcoming adverse circumstances. Being resilient has more to see r with transcending that situation of difficulty or suffering.

It is curious because the examples that are usually given of resilient people tell us about those famous cases of overcoming men, women, and children who lived a complicated situation and overcame it and that suffering allowed them to give a new meaning to their lives. Therefore, being resilient implies a process of acceptance and integration of that suffering to transcend it later.

Said like this, it may seem that resilience is just for heroes, but it is not. Resilience is a capacity that all human beings have that we can all learn and work with.

There are many famous cases of resilience: Gandhi, Nelson Mandela, Stephen Hawking…. It is elementary to understand the concept of resilience through these examples of people who achieved great things transcending their adverse circumstances, but for me, these examples have a problem, and it is that they can lead us to interpret resilience as something that has nothing to do with ordinary people … who do not belong to us, who belong to others, who are heroics that do not go with us.
“I prefer the everyday stories of resilient people who are just as inspiring.”

That is why I like lesser-known stories. I prefer the everyday stories of resilient people that are just as inspiring and that I think help us understand what it is about overcoming and transcending difficulties.

I usually give the example of María, mother of a child with Ondine Syndrome, a disease classified as rare that affects the autonomic nervous control of breathing. Children who suffer from it undergo a tracheostomy at birth and live all their lives connected to a respirator because if they fall asleep, they stop breathing. We can hardly imagine the day-to-day life of this family, nor the suffering of her when they learned the diagnosis and prognosis of a disease that came to stay.

María could have opted for the path of resignation, which would fit with narratives such as: “This thing that has happened to us is terrible, but we have no choice but to move on.” The narrative of acceptance and improvement would have more to do with phrases of this type: “Well, since we have had to live this, we are going to try to take it in the best possible way.” 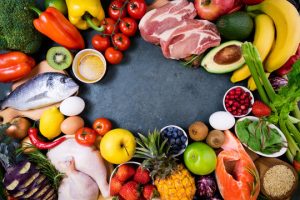 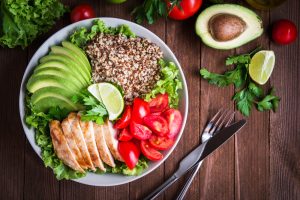 Foods In the Middle Ages 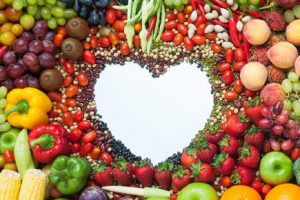 The practice of resilience: How can we be more resilient?
tips for better muscle growth
Comment

Foods In the Middle Ages

The main goals of nutrition

What is necessary to develop self-esteem?