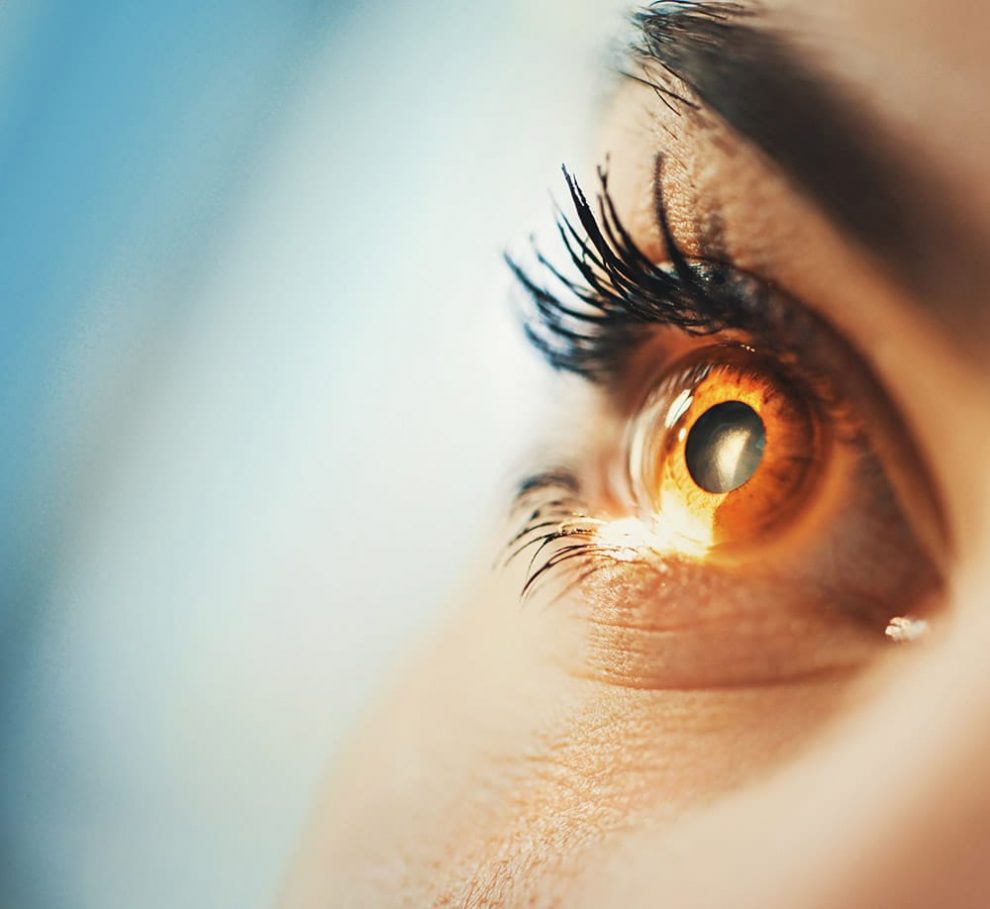 What is cat eye syndrome?

Cat-eye syndrome, Orphanet explains, is a rare disease. This is because its prevalence is low, below 1 in 150,000 newborns, affecting men and women equally.

Its direct cause is an abnormality in a chromosome. Chromosomes are the structures that contain genetic information. Normally, humans have 23 pairs of chromosomes. Each comprises two arms: a short one, called the part, and a long one, called the q-arm.

What happens in cat-eye syndrome is that these patients have two short arms on the same chromosome 22. That is, it is as if there is a small extra chromosome 22. This is what triggers a series of developmental abnormalities. It is not known exactly why this happens. What is known is that it is not usually inherited.

The characteristic sign is an abnormality called coloboma. It consists of a ragged pupil or a second pupil appearing in the iris. That is why it is called ‘cat-eye syndrome.’
Defective chromosomes in cat-eye syndrome.
The disease is considered rare and chromosomal since the alteration of the chromosomes is very rare.

What symptoms does it present?

As we have noted, the symptoms and severity of cat eye syndrome are heterogeneous. According to the Genetic and Rare Diseases Information Center, only 41% have a classic combination of abnormalities.

This classic combination to which they refer includes coloboma of the iris, kidney disorders, and ear area. They are usually ears that are lower than normal and that have a fold just in front.

The kidneys tend to be small, and, in some cases, they may be in the wrong place. Some patients even have only one of the kidneys, which can affect their quality of life. This is explained in an article published in the Spanish Association of Pediatrics.
How is it diagnosed

If there are suspicions on the child’s examination that he may have this syndrome, a study of the chromosomes should be carried out. This is called performing a karyotype that will show the presence of the extra chromosome 22.

In some cases, cat eye syndrome can be diagnosed prenatally before birth. If suspicious features are seen on ultrasound during pregnancy, tests such as amniocentesis or chorionic villus sampling may be ordered to confirm the diagnosis.
Prognosis and treatment

What you should know

It is also important to note that, concerning the perianal area, atresia of the anus may appear. It is a defect that consists in that the anus is not perforated. That is, there is no communication between the rectum and the exterior because the skin is intact.

Coloboma is present in more than 50% of cases. Also, these people may have their eyes farther apart than normal or small in size. In principle, vision does not have to be affected, although it can lead to cataracts.

Other symptoms of cat eye syndrome

People with cat eye syndrome are usually short. Bone tissues tend to be abnormal, and, in some cases, certain bones do not even develop—for example, the radius, which is part of the forearm.

Intellectual disability is common but moderate. That is, they are people who require supervision both in learning and at work. However, through therapies, they can achieve a certain autonomy.

The heart can also be affected. According to a study carried out at the University of Antioquia, there are typical cardiac malformations such as persistent ductus or atrial septal defect. Other symptoms that may appear are the following:

The diagnosis of cat eye syndrome is made at birth and even earlier. Prenatal diagnostic techniques have evolved remarkably. Thanks to them, the risk of the fetus suffering a chromosomal abnormality can be calculated.

If it is not diagnosed during pregnancy, this syndrome becomes evident at birth. As we have explained, appearance is usually characteristic—especially the shape of the ears and eyes.

To confirm the diagnosis, two complementary tests can generally be performed. One of them is the karyotype. It allows you to examine the size, number, and shape of chromosomes. With it, the presence of an alteration of chromosome 22 is evidenced.

The other test is fluorescent in situ hybridization (FISH). It is a complex technique that makes it possible to locate a specific DNA sequence on a chromosome. This is how you can see the specific defect.

In addition to the baseline diagnosis, people with cat eye syndrome often require many other tests to check which organs are affected. The echocardiogram and electrocardiogram are essential, as well as x-rays.